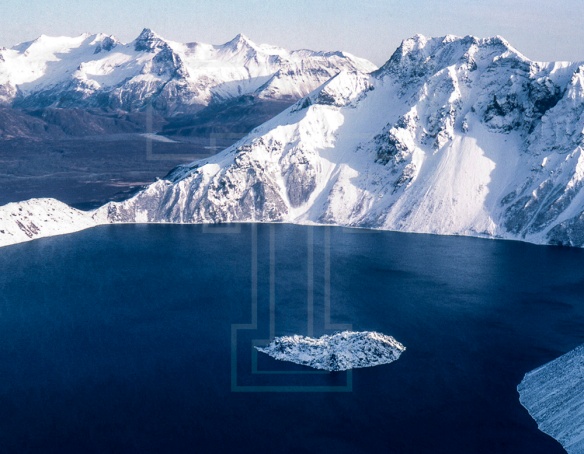 “The national parks of the United States possess the best examples of the continent’s natural heritage, complete with the grandest scenery and most stable plant and animal communities still in existence. North America’s national parks represent a microcosm of our last remaining wildlands.” – Roland Wauer

In 2016 the National Park Service (NPS) will be celebrating 100 years of preserving the wild places of the United States. To commemorate that at the Southwest Collection, we are installing an exhibit entitled “Celebrating the National Parks: The Photography of Ro Wauer.” It consists primarily of photographs taken by Roland “Ro” Wauer, a thirty-two year veteran of the NPS. The exhibit runs from mid-January until mid-summer, and if you’re of a mind to do so, also take a look at his extensive library, manuscript collection, and photographs reside at the Southwest Collection/Special Collections Library.

Wauer had a varied career. He began his NPS stint as a seasonal ranger, ultimately leading him to serve at eight national parks, the NPS regional office in Santa Fe, New Mexico, and finally as Chief of the Division of Natural Resources in Washington, D.C. Until his retirement in 1989 (and, of course, for years afterward) he saw a little bit of everything that nature had to offer. He visited California and Alaska, traveled south into Mexico, and even journeyed to farther locations such as the Virgin Islands and other U.S. affiliates. One of his passions was the study of birds and butterflies, leading to a large portion of his twenty-five books and 200 articles on those subjects (and several others.) His autobiography, “My Wild Life,” formed the core of the content in this exhibit. 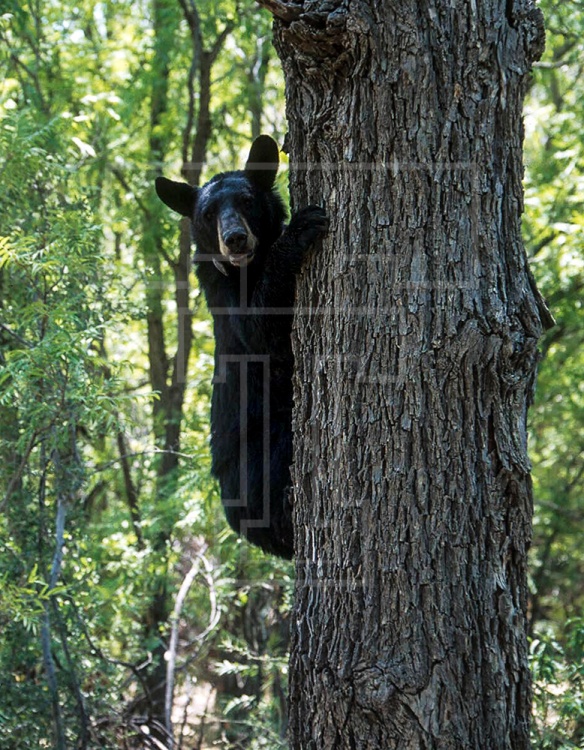 “My Wild Life” is an interesting read; a trek through many of the parks in which he worked, and the extensive time he spent observing and interacting with the birds and animals therein. Although he is more modest about his accomplishments, there is no question that his study of bird populations and their habitats was significant and widely recognized. Similar acclaim could be accorded to his studies, often through large research projects, of mammals, reptiles, amphibians, fish, and a host of other species. Seriously, he details encounters with bighorn sheep and large falcons; poisonous snakes and mountain lions; and of course, owls, swallows, and, honestly, an Audobon guide’s worth of birds. 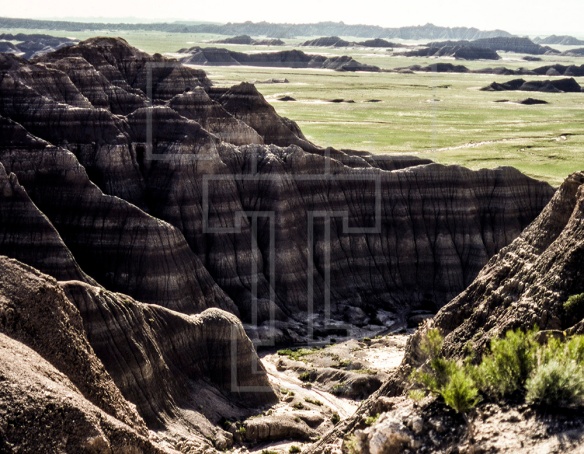 So if you want to see some more of these excellent photos of the flora, fauna, and grandeur of the United States’ national parks, stop on by this spring or summer and take a look at our exhibit. And of course, if you’d like to peruse the papers of Ro Wauer, our Reference Staff is always happy to arrange that for you.